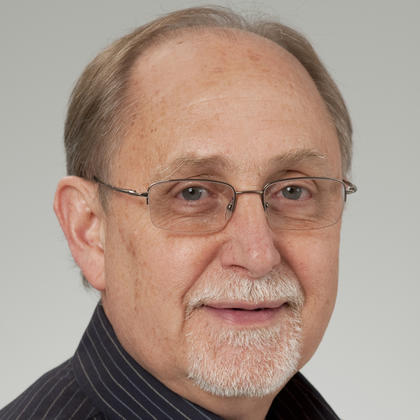 Before coming to AMBS in 1982, Ted taught at Goshen College and Notre Dame. He also was a pastor in Oklahoma (1968–69) and executive secretary of Mennonite Central Committee Peace Section (1972–76). He spent a sabbatical and service leave from 1988 to 1990 as an MCC volunteer teaching in the Philippines and taught in Rwanda and Burundi during the summer of 2003.